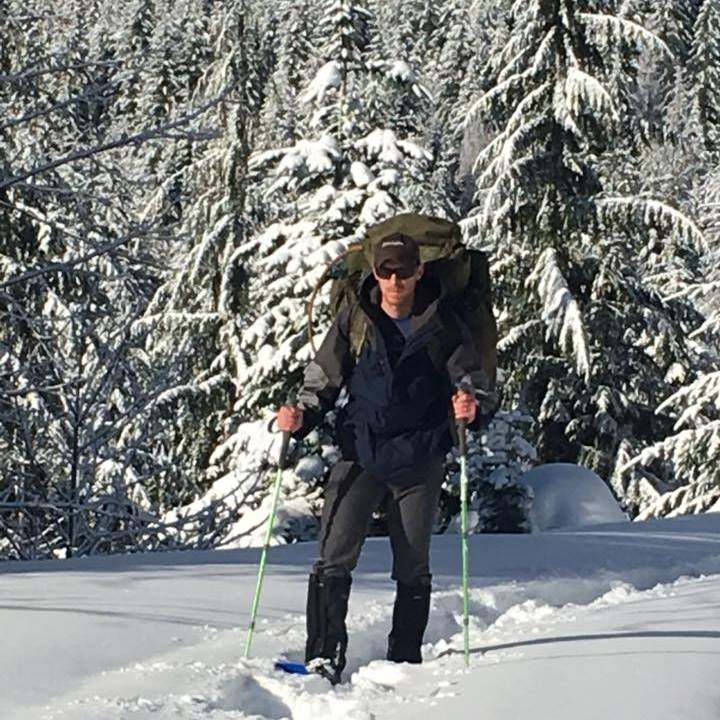 Matt grew up in Southern Michigan where he was an avid outdoorsman, spending much of his time hunting, fishing and running around the wilderness. He joined the U.S. Army as an Infantryman in 1996 and continues to serve. During his time in the Army, Matt has served roughly twelve years of his career in reconnaissance positions, including Long Range Surveillance Units designed to operate in small teams behind enemy lines. In addition to receiving much advanced training, Matt has served as an instructor at both the U.S Army Ranger School, and the Reconnaissance and Surveillance Leadership Course (RSLC). Though these schools teach students much about small unit tactics, Matt notably taught survival as one of his assigned classes for roughly four years during his time as an RSLC Instructor. Matt continues to enjoy teaching both the civilian and tactical applications of survival. He also spends as much time as he can hiking and camping with his family in remote areas of state and national forests in an attempt to pass on his love for the wilderness.