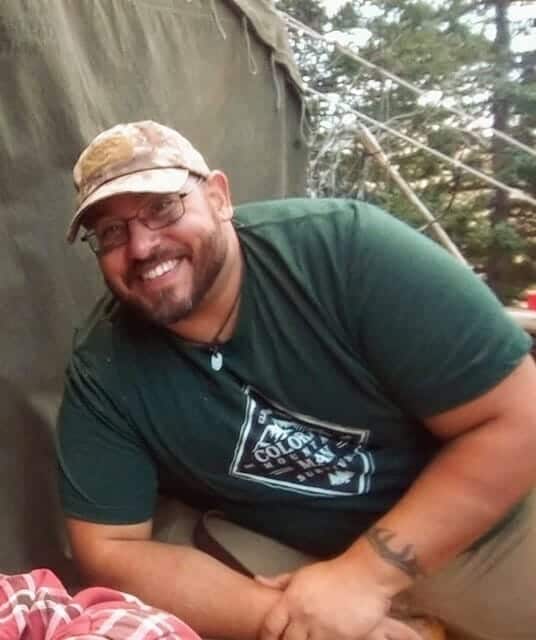 Ruben was born and raised in Colorado Springs, Colorado, and has been enjoying the great outdoors since his youth. Time spent camping and learning outdoor skills was fun and exciting, but he didn’t realize that these fire craft, archery, and hunting skills would prepare him for a career as a survival instructor. His interest in the outdoors began with a passion for Ninjutsu at a very young age.  Ninjutsu is the study of various skills used in unconventional warfare and espionage during feudal Japan. Some of those skills are what we know today as bushcraft and survival. Ninja were the scouts and spies of their time and they were at home in the outdoors.  Ruben has also studied other martial arts including Aikido and MMA. He is a member of the Bujinkan Organization and has studied Bujinkan Budo Taijutsu/ Ninjutsu under Don Roley, and is trained in various weapons forms.

Later in life, Ruben found another calling from the medical field and became a CNA with cross training as a telemetry technician. He monitored heart rhythms on floors such as cardiac, CCU, ICU, and also trained as an Emergency Room Technician. Wanting to help people with a more hands on and preventative approach, he became a certified massage therapist and has been doing that ever since.

Throughout this time, the reading and internet brought back the love of the outdoors and sparked an old interest in bushcraft and survival. At that point it was his mission to add those skills and follow his passion in ninjutsu further. He was introduced to Frontier Rendezvous reenactments, and that’s where he got his first real taste of the wilderness living skills of the mountain man. Ruben followed his dreams and interests, and during the summer of 2020 completed the 50 advanced survival courses through Colorado Mountain Man Survival to start his path at becoming an instructor. While teaching others, Ruben is honing his skills related to living in the great outdoors.   Ruben’s interests in survival skills are geared towards being able to live off the land and moving freely through nature while helping people stay safe during outdoor adventures.

You are blessed with desire. Points on a map of life with no roads, but your internal compass is pulling you in that direction. Survival skills are one of Ruben’s passions--it’s about the desire to live freely in nature’s embrace while being a part of it. What better way to hone those skills than to become an instructor? Helping people learn these skills while inspiring others to follow what they love is what drives Ruben’s passions. Showing others that it’s possible to thrive outdoors, as well as living a life and experiencing and learning what he wants is what drives him forward. Follow your heart like a compass. It knows what you want. 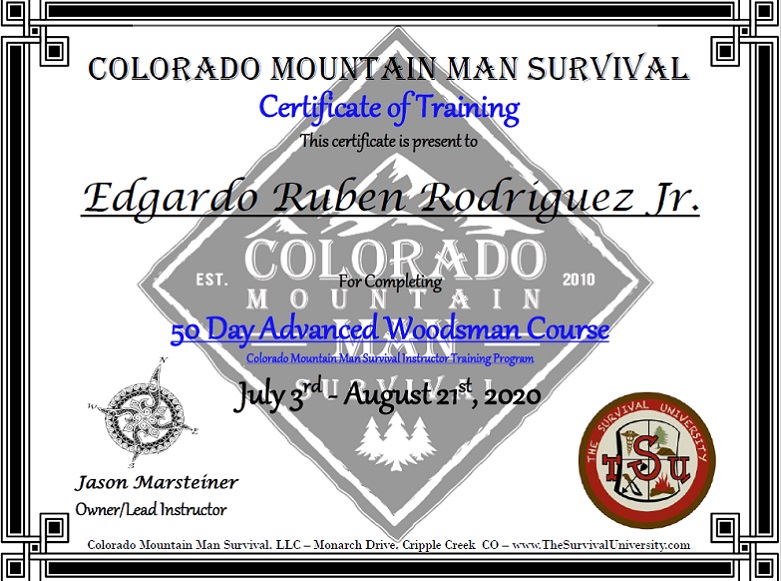 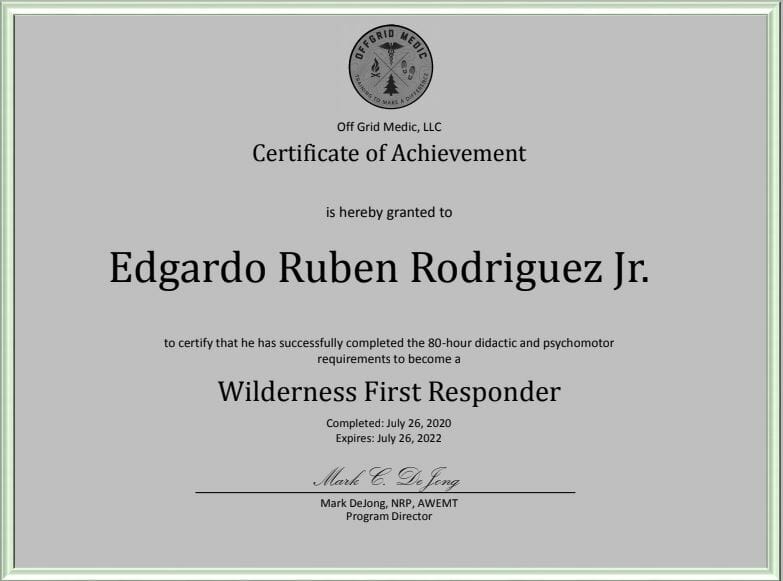