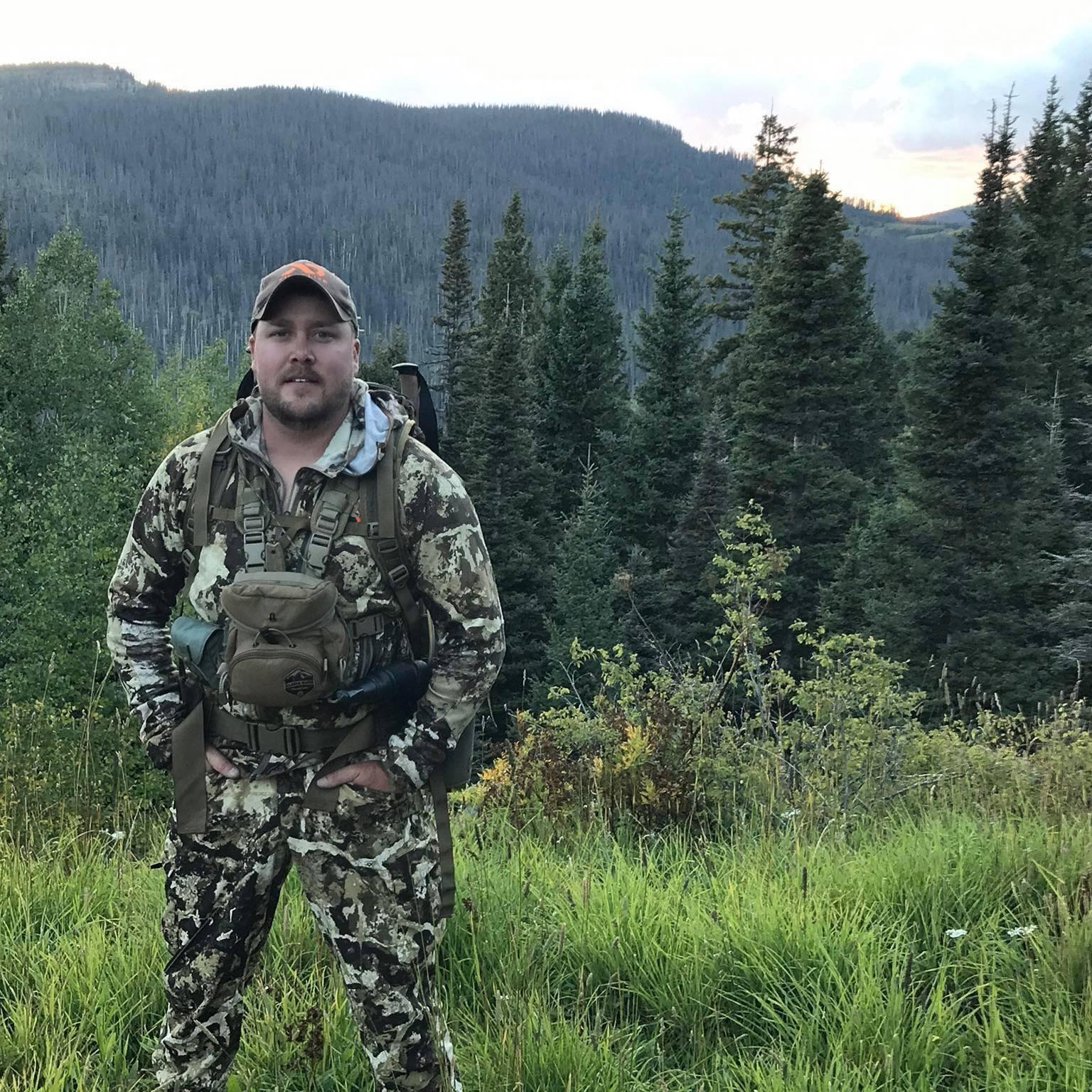 ​Tanner was born and raised in small-town Texas and was introduced to hunting and outdoors at the age of 6.  He spent his summers as a kid helping his father with horses, chores, and prepping for the fall hunting seasons. He started with a rifle and then progressed to a bow in his pre-teens, later working in an archery shop during his high-school years. Tanner started off with a traditional bow and eventually switched to compound archery years later and has been immersed in the hunting and archery community and industry for the better part of his life. He had the privilege to be a student of some amazing coaches and pro shooters like Adam Guggisberg, Micheal Braden, John Dudley, Dave Cousins, Tom Clum Sr. abd Joel Hunter. He has spent many Septembers chasing Elk and winters hunting Whitetail since his teens and found a soft spot for teaching archery in his 20’s and has run with it since. Tanner returned to his roots as a traditional archer and feels honored to be a student of the Tom Clum Sr., who continually helps Tanner peel away the layers to help him be the best archer and Coach he possibly can be. Tanner feels every day is a new opportunity to improve as an archer, coach, hunter, and outdoorsman.

Competed in IBO,ASA, FITA and other various archery shoots since I was a teenager. .

Trained with Adam Guggisberg, Micheal Braden, John Dudley, Dave Cousins. As well as a current student of Tom Clum Sr(Online and in person) and Joel Turner(Online).

Has been an archery technician in five shops in the past 18 years  as well as a volunteer coach in three of them.

Hunted wild game since I was 7 from nearly every region of the United States. 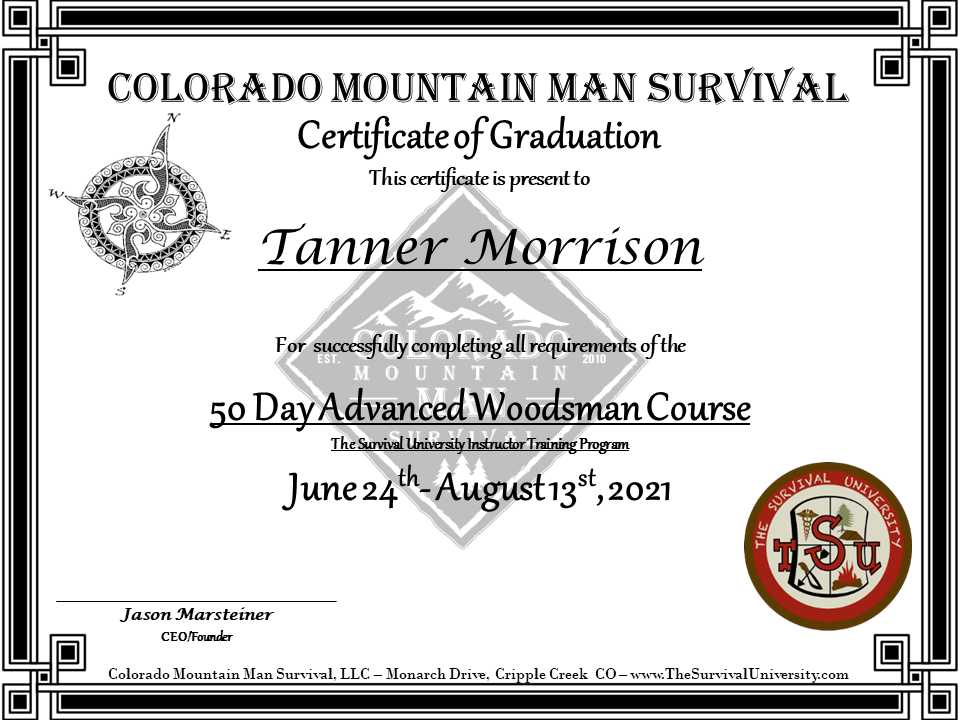 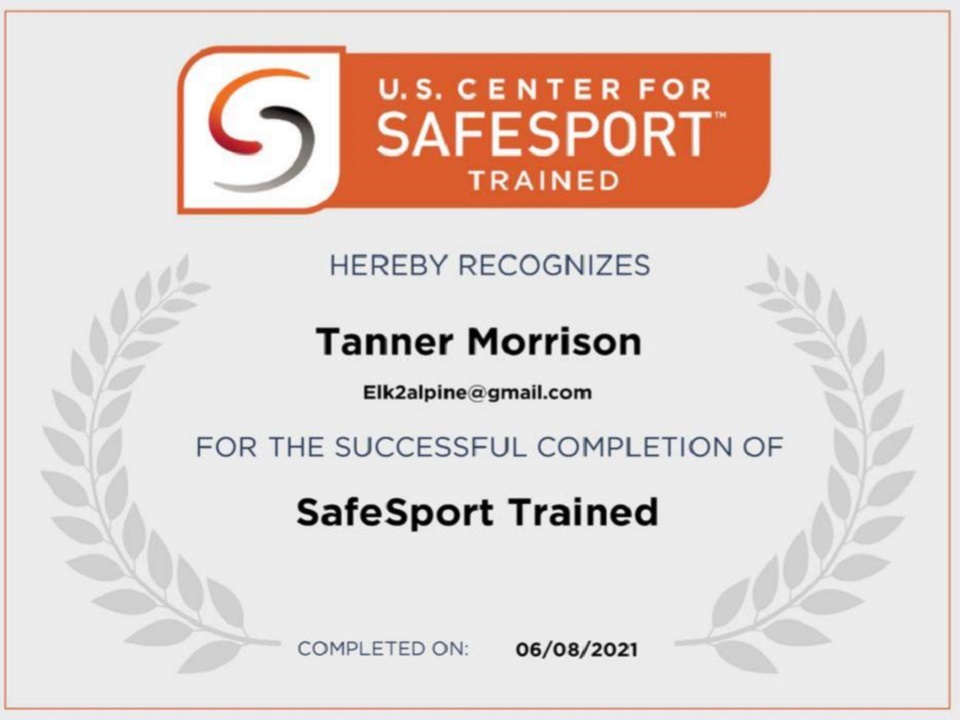 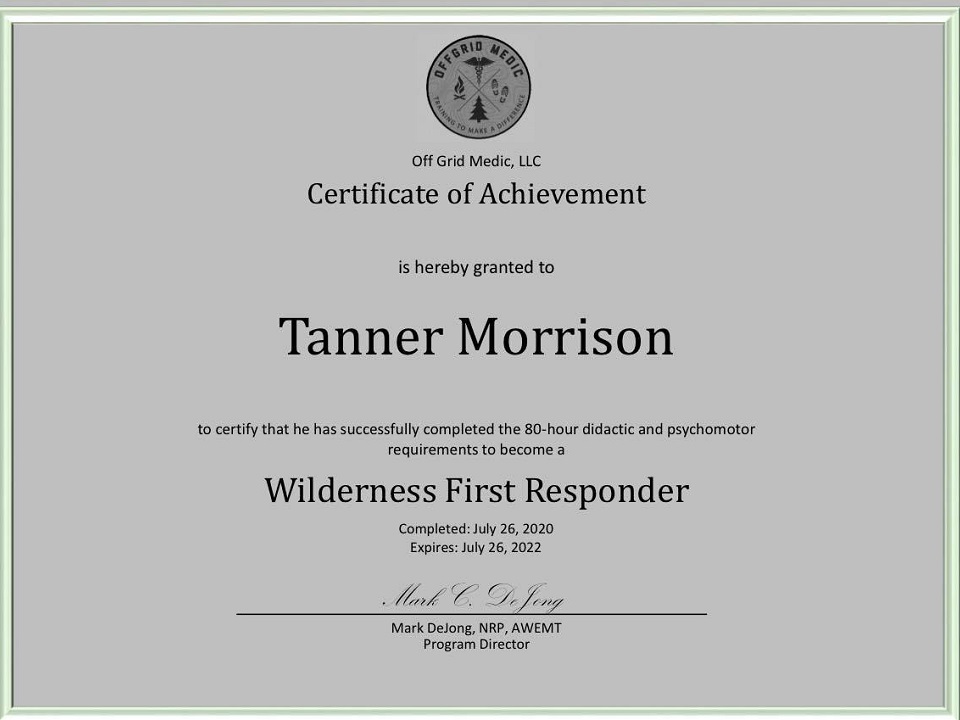 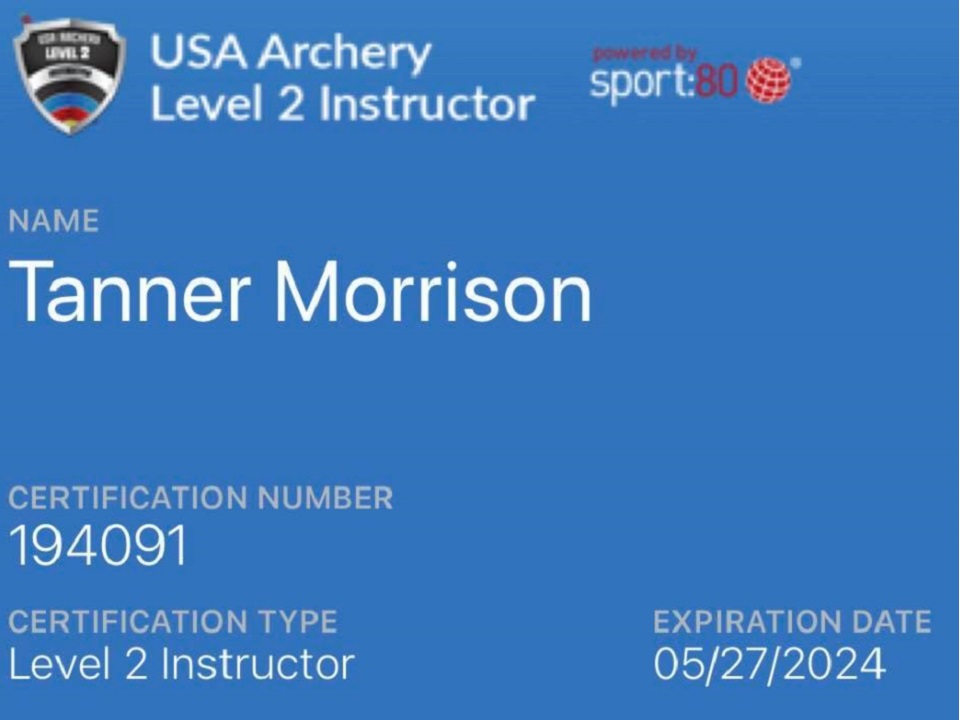