ARE YOU A LONE WOLF?

Recently I got into a discussion with someone about them being a lone wolf. We were basing this topic around a SHTF scenario. Throughout that discussion the person I was speaking with, whom considered themselves a lone wolf, became agitated or defensive about some of the things I was saying. What probably bothered him is that because of some of the things he was saying, I told him that I didn’t think he was a lone wolf. He constantly stated that I was part of a herd or a pack and that both had very negative drawbacks. Herds had too much drama, while packs always have a Beta trying to overthrow the Alpha. He also constantly stated how he cannot trust anybody but my feeling was that he was projecting and he was the one that could not be trusted. However, after the discussion, I decided he was in fact a lone wolf but probably will not be a successful one. I kept that final thought to myself.

Humans are social creatures. The majority of us need or desire some sort of human contact to keep it together. The proof is all around us. It’s in our addiction to sports, social gatherings and entertainment used to pacify our brains. Further proof can be found in all the survival challenge TV shows where so many people fail when they are forced to be by themselves. The people in these shows sometimes hurt themselves and do not have the ability to mend their wounds, or they lack the skills to procure food, water and other needed resources, or they break down mentally and are forced to tap out. ​

I think there are varying degrees of them and not all lone wolves have to be exclusively alone forever. There is the true loner. This is the person that needs no one, has all of the skills required to take care of themselves and the mentality to keep it together without any human contact. They have all of the basic and advanced survival skills to take care of themselves. 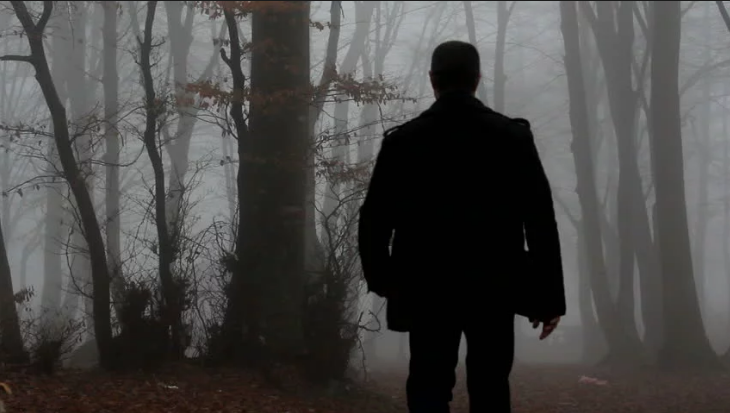 They take joy in nature or their surroundings and can find something to keep them occupied when there is nothing. They find peace in the silence of the world and can get pleasantly lost in their own brains. These are a rare bread. Most have the illusion that they are this type but are fooling themselves. Next there is the drifter. The drifter may have the mentality to be alone but not all of the skills. This person travels wherever the path in front of them may take them, bouncing around from one group of people to the next, relying on others skills to keep them going. They might use others to heal wounds, trade goods, or whatever they may need at the moment. They do not intend to do harm to those they come in contact with but they still feed on what others have. They rely on human contact but never stay in one place long enough to make friends. Because they have to come in contact with others from time to time, they put themselves at some sort of risk. Most loners fall into this category, whether they like it or not. Then there is the marauder. This person is like the drifter but they are up to no good. They beg, borrow, steal and even kill to get what they want or need. They live the fast and the furious lifestyle and have little care for other peoples well being or their feelings. While the true loner and drifter may be mostly successful, I believe the marauder will meet their demise sooner than they expect because they will eventually run across a force greater than themselves. Finally there is the false loner. The ones that think they have what it takes but wont last any substantial amount of time for one reason or another. 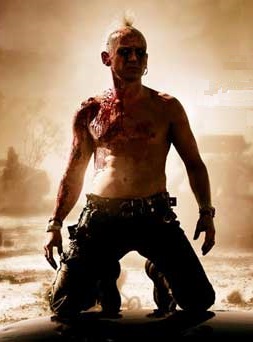 I find that many people that claim to be lone wolves are kidding themselves or wont last long if they are ever completely alone. They might live alone and do a lot of things by themselves but they long for companionship of some sort. They get on social media to see what others are up to for no particular reason or on occasion go out into the world and just watch people for some sort of interaction. I think that people on social media that boast about being lone wolves are not. They like the attention they get by stating so and will perish mentally if they were ever truly alone. If you challenge their status they puff up, hem and haw about their skills and do all that they can to convince you or perhaps themselves that they don’t need anybody. They will say that they don’t trust anybody, which is why they keep to themselves.

Now, I am not saying that a true lone wolf doesn’t interact in real life or on social media but they go about it a different way. They are gathering information to better themselves or their situation, not so that they feel part of something. They may add to a conversation but aren’t seeking anyone’s approval and probably aren’t boasting about what they are capable of. They may trust others; they just prefer the solidarity of being alone.

I, myself am not a lone wolf. I’m not sure if I am an Alpha male but my lifestyle, career path and actions may state that I am. I prefer to think of myself as a grey man, unfortunately being who I am I am in the spotlight and cannot be. Though I have the skills to do a lot of things, I do not have the skills to do everything. Above that, I enjoy human interaction and companionship. Words don’t necessarily have to be spoken but I find comfort just in having the presence of someone nearby. I interact well with other Alphas and surround myself with positive people that compliment my skill set. Furthermore, I don’t think a single person has the ability to do everything they need to do to survive. For instance, if you are in a SHTF situation then there are others in the same situation, roaming around trying to survive. Some of these people are marauders or packs of marauders, therefore you are going to have to be on constant guard. You are going to have to sleep and you simply cannot run security in this situation by yourself. A lone wolf that stays in one place will eventually be overtaken by marauders. A drifter might be ok but they still have to rest at some point.

The only way for you to know if you are a lone wolf is if you have done it already. If you have gone out into the wild without any interaction with others for weeks or better yet months on your own with the ability to scavenge and without breaking down mentally, then you can state you are one. Otherwise I believe you are just like everyone else. The final test to see if you are a true lone wolf… if you got defensive about anything I said here, you are probably not going to be a successful lone wolf. If you read through this and really don’t care what I said, then there is a chance that you will make it. If you are fooling yourself, you are just going to get yourself killed.