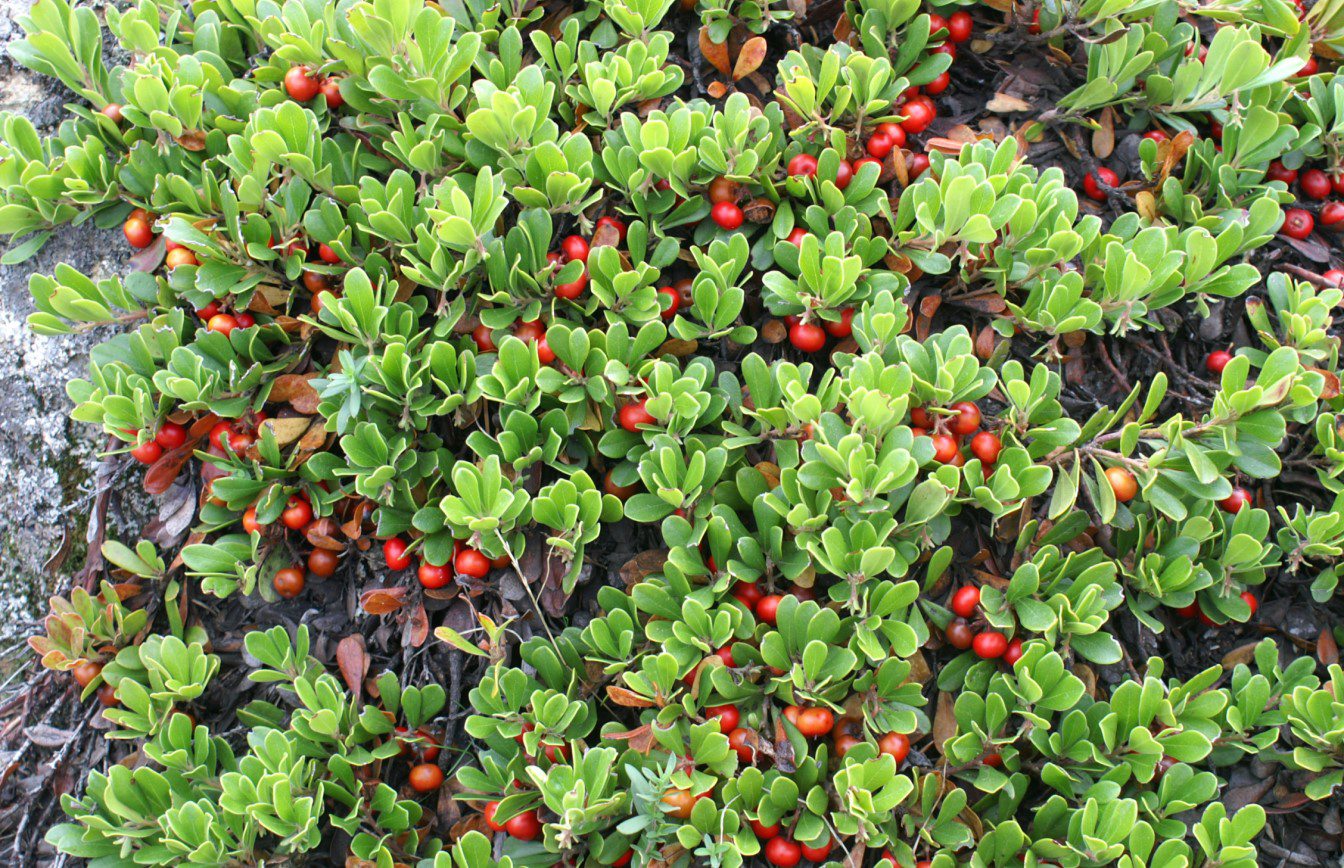 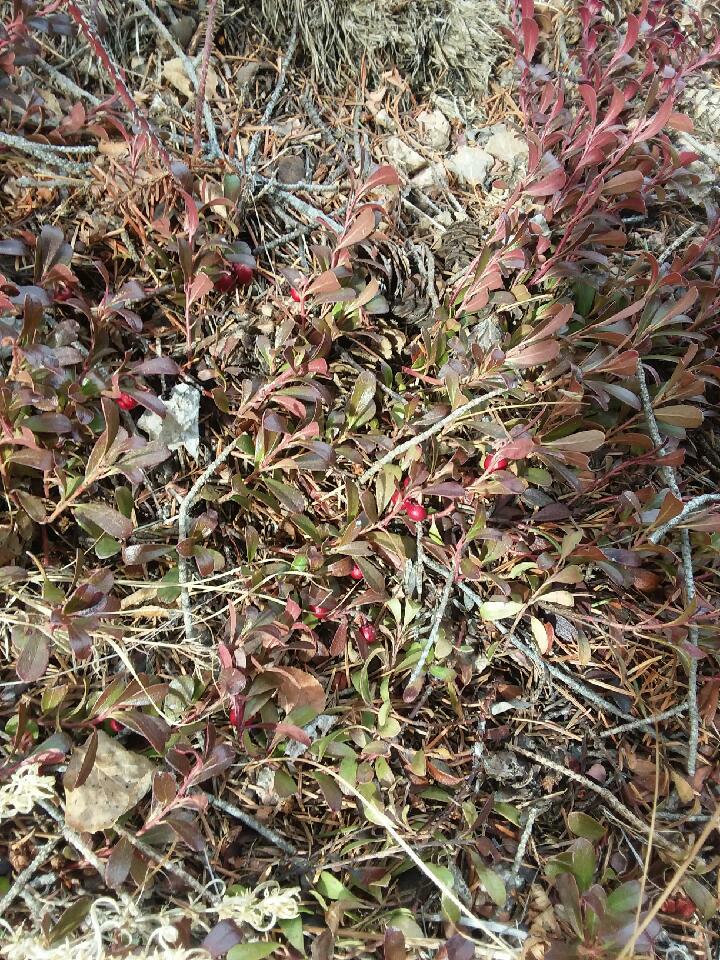 Mullein is native to Europe, northern Africa, and Asia, and has been introduced medicinally to the Americas and Australia.  It is considered an invasive species to Colorado but deems valuable medicinal properties and has valid utilitarian uses as well.

It has the ability to grow in a vast range of habitats but prefers well-lit and disturbed soils, which is why it is commonly found near roadsides and trails.

The first year growth does not produce a stalk, but rather the mullein leaves form a basal rosette, with its large, velvety-like, long-oval, gray-green leaves. The second year, the basal leaves precede a stout, erect flowering stalk.  The mullein plant with stalk can grow to a height of about 7 feet with leaves that grow as large as 50 cm long.

The light green to pale gray leaves are covered with soft silvery hairs.  Some like the feel of these soft leaves and have been known to use them on their backside as toilet paper.  Yet others find them irritating and unpleasant.  Word to the wise, check your skin tolerance before using them on your bum.

The flowers are yellow by nature and occupy approximately half of the stem.  The flowers are medicinal but take care while harvesting them as the seeds are poisonous.

Once the long stalk dies and dries out, it forms into a hard woody shaft with soft pithy center.  This long, straight stalk makes an excellent spindle for a hand drill and with practice can be used to create fire!