Americans Are Heading Out Into The Wilderness… Unprepared

“Does everyone need to bring their own gear? Can we all share?” 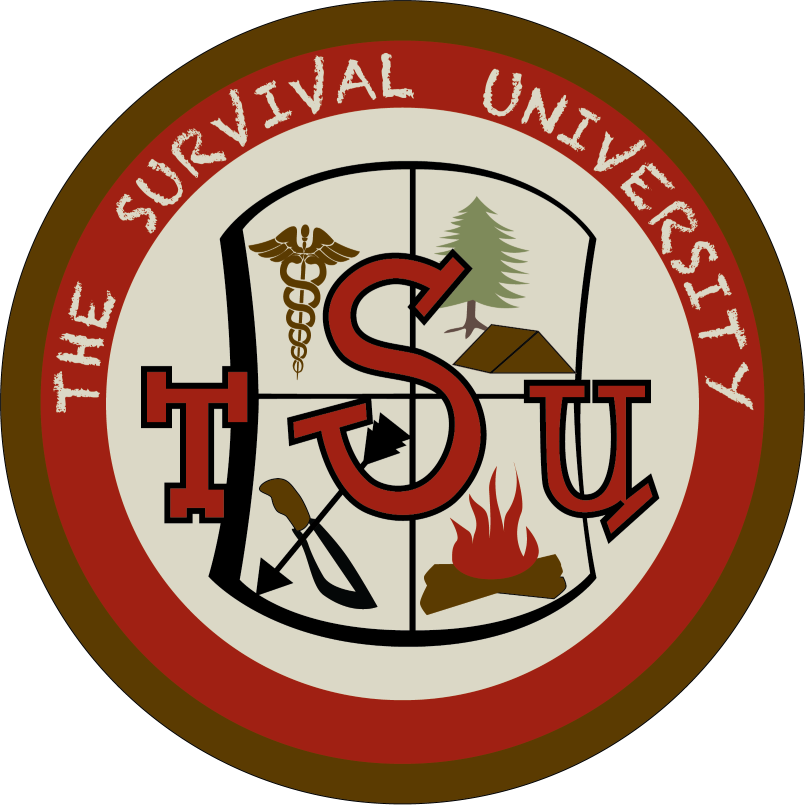 Because of technology more Americans are heading out into the wilderness, unprepared.  With Facebook, Instagram and many other social media platforms at your fingertips, people are seeing pictures of breathtaking landmarks or exciting destinations and simply heading off for what they think will be a simple day trip.  Their easy adventure soon turns into a fight for their life.  They don’t do the research, don’t plan for weather, don’t bother with grabbing the gear needed and certainly don’t take the time to obtain required skills to stay safe, should something go wrong.  It is great that more Americans are getting outside to hike, camp and experience Mother Nature.  The downside is that most are showing up in wilderness areas unprepared, without the right gear or skills.  People are getting lost or hurt in increasing numbers and search and rescue teams and first responders are struggling to keep up.

Many people, especially those that consider themselves experienced outdoorsmen, roll their eyes or scoff at logical experts when they hear a hike on well frequented trail can turn into a nightmare, yet thousands of people across America have lived it.  All you have to do is search for phrases like “unprepared hiker”, on the internet and you will find enough news stories to make your head spin.  A broken leg just one or two miles in could mean hours, if not days for Search and Rescue teams to get you extracted.  It may seem like an easy thing to do but the logistics of a team of people carrying an injured patient through potentially treacherous terrain can be a nightmare.

Even adventurers that believe they are prepared, often times are not.  Overconfident outdoorsmen tend to get themselves in trouble just as much as inexperienced hikers.  These adventurers may have the gear and vast experience in the outdoor activity of their choice but have not trained in what to do should something go wrong.  Ask an experienced Thru-Hiker what is in their first aid kit and I bet what most have is underwhelming.  Ask them how to use those items in their kit and often times you may get a blank stare or an arrogant scowl.

Over 46,000 people needed rescued from state parks from 2004 to 2014.  Over 1500 of those people did not make it out alive.  That breaks down to roughly 90 people per year per state needing search and rescue assistance.  These statistics show that in 2014 alone, a total of 3,409 needed to be rescued.  The 2017 Annual SAR Dashboard shows that 3,453 have been rescued but this only accounts for those that have been reported by parks.  182 of these were fatalities, 1500 of these people because ill or were injured and over 2000 were lost or called for help because they were simply unprepared.

Let’s talk a little bit more about statistics.  The largest percentage of people hurt are between the ages 20-29.  This is most likely because of overconfidence and inexperience.  They next highest are people over the age of 60.  This is most likely because they are trying to keep up with younger crowd or revisit their youth but their bodies simply cannot handle the stress anymore.  Roughly 20% of search and rescue missions are in the mountains and over 40% of cases were people that went out only intending to hike for the day.  Let that sink in.  Nearly half of all search and rescue missions were from people that were out for a simple hike.  They didn’t intend to spend the night, they were not doing anything extreme, at least not in their mind, and something happened where they needed to get help.  Nearly 20% are reported to have needed help because they were unprepared.   That means that in 2017, almost 700 of the reported people adventured out into the wilderness without the skills or gear required to safely participate in their chosen activity.

Search and rescue teams across the United States are reporting the same thing.  There are more people venturing out into the wilderness, to include less remote trails but they are going out without any gear or the knowledge to be safe should something go wrong.  If these people would have done some simple research perhaps they would have prepared themselves a little better.  Instead, they grab their cell phones, brand new hiking boots(maybe), and a 16oz water bottle and head for the hills.  Once they get out there they get a little panicked and call on their cell phone for help. Sometimes they have service, sometimes they don’t.  Most times they are found but sometimes they aren’t.  People are even calling for help in parks located close to cities because they get turned around and run out of daylight.  Search and rescue teams are becoming overwhelmed and worn out.  This means that should you get lost or injured, that when crews do eventually get to you, they will not be functioning at their best.  You can help these responders and yourself by being prepared.  Do your research.  Bring the required outdoor gear and above all else, gain some knowledge.  Simply reading about these skills in a book just won’t do.  You must get your dirt time in and practice these skills on occasion.  Know how to build a fire in cold or wet conditions without the use of manmade fuels.  Know how to properly use a map and compass. Know how to purify water, build a shelter, forage for food and perhaps more importantly, know how to use each and every item that you take with you out into the wilderness.

If you do not have wilderness medical experience, it is one of the best skills you can learn. Unfortunately it seems to be the least practiced skill amongst all of those that come out and train with me at Colorado Mountain Man Survival.  We also offer a search and rescue tracking class, taught by one of the best trackers in the United States.  With these two skills alone you can not only greatly increase your skillset but also may be able to proficiently help with search and rescue yourself.  With the other classes we offer, you could potentially walk off into the wilderness indefinitely and have the ability to stay safe and prepared.

Don’t become a statistic. Get the gear and then gain the knowledge! 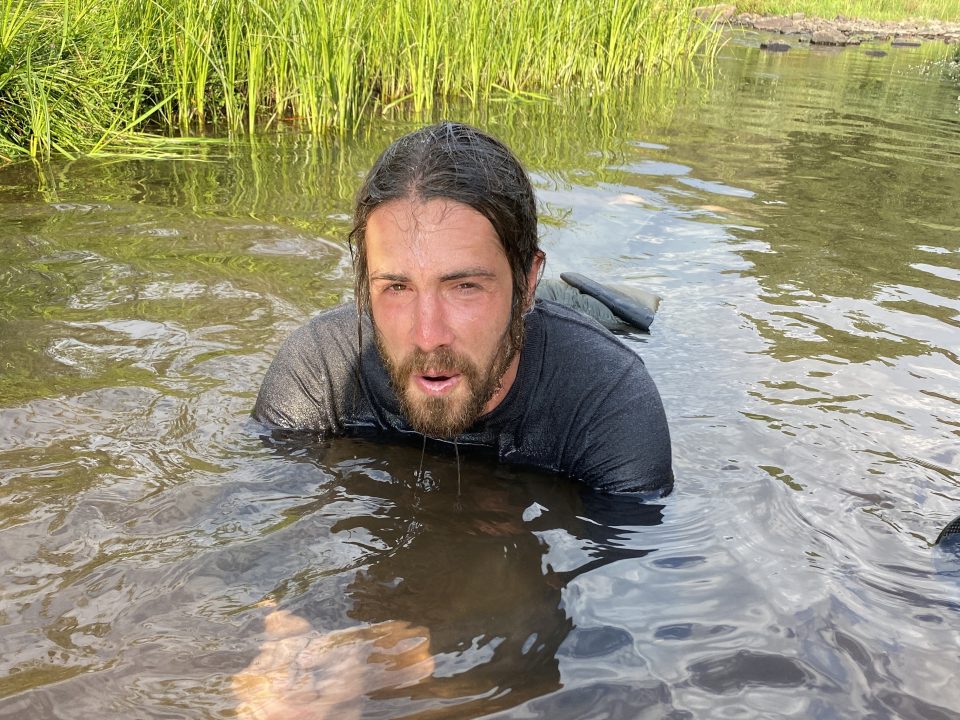 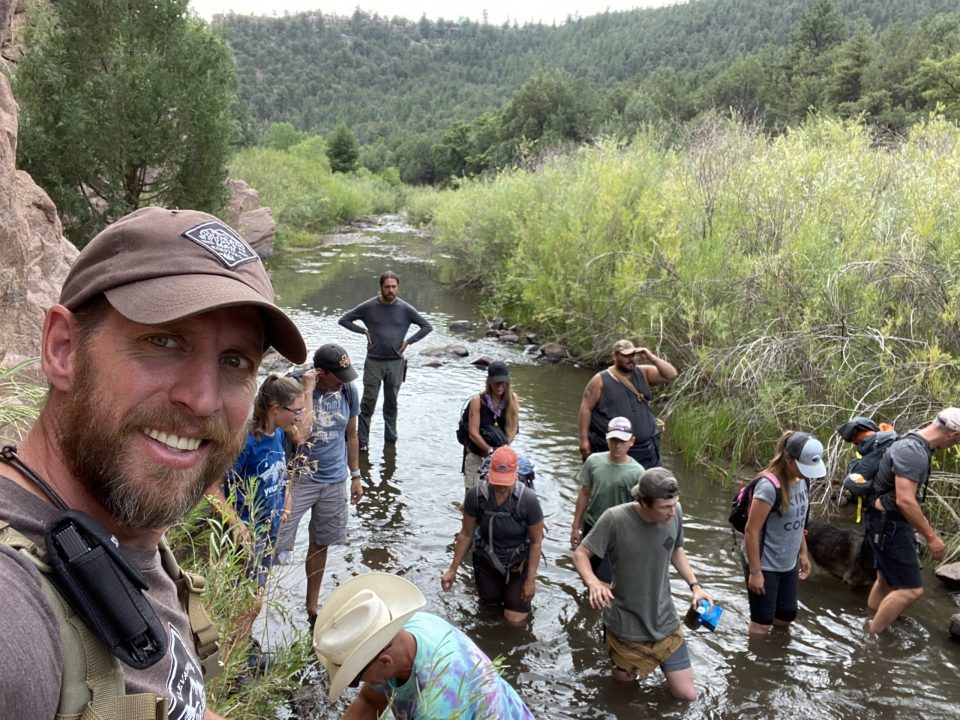 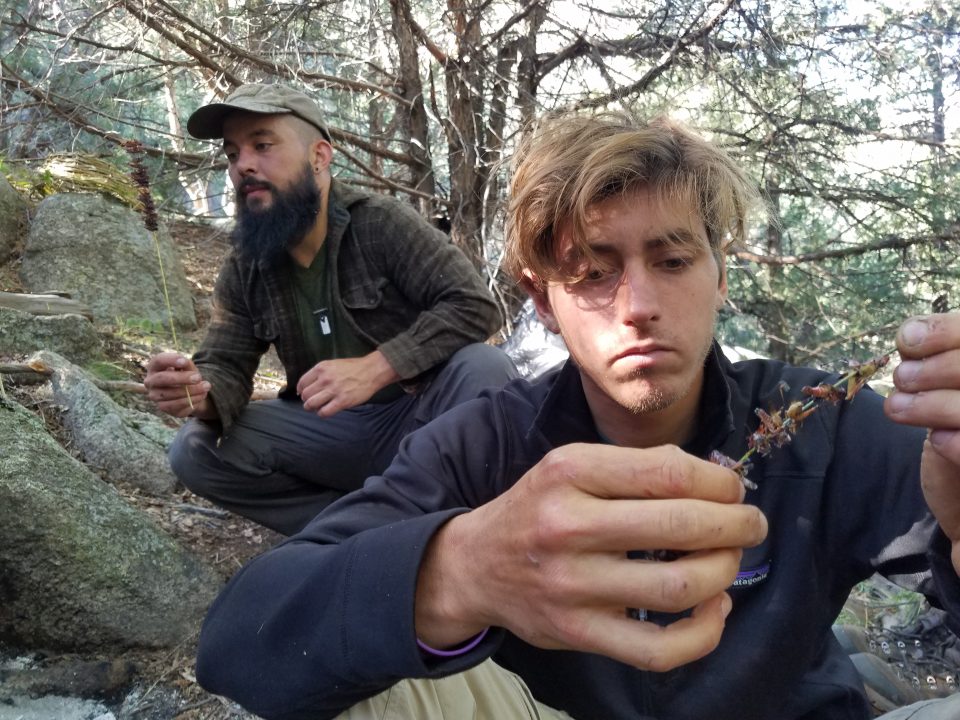